Artificial intelligence, are we experiencing a revolution?

This artificial intelligence is capable of creating videos and anticipating the future.

Scientists from MIT and CSAIL have developed an algorithm capable of creating videos and predicting what’s going to happen based on just one scene. The team of researchers have put their algorithm through a tough test by getting it to watch 2 million videos. These videos have no title and contain ordinary everyday scenes so that the artificial intelligence could get used to the interactions of human life.

After viewing all these videos, the algorithm can make its own very short videos (1.5 seconds). The algorithm creates these images using a system with opposite neuronal networks. The first one creates the video and the second makes the distinction between the real videos and the ones created by the machine.

This system enables the algorithm to predict the future and to know what is going to happen after the video. However, this algorithm has its limits as it’s only capable of doing such a task for relatively simple tasks like waves on the beach and people walking on the grass. Even if there are improvements to be made, such an algorithm could be very useful in certain sectors such as the automobile market. It’s easy to imagine an autonomous car with artificial intelligence that could predict the direction of cars or pedestrians.

Getting innovation advice from a specialist agency

Getting innovation advice from a specialist agency Many companies do not really know how to go about introducing new...

What are the key steps to successful packaging design?

What are the key steps to successful packaging design? When a company launches a new product, the teams involved...

The prototype: the key to your innovation!

This type of approach, where we remain flexible and adapt to customer demand, is part of both the Agile...

How can lean startup help you launch your product?

Lean startup is an approach to building businesses and implementing business ideas around innovation methods. 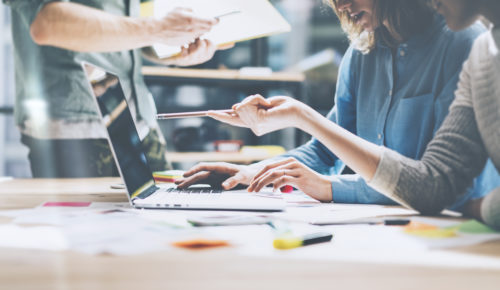 Groupe Zebra: specialists in innovation management Groupe Zebra’s experts have chosen to place their skills at the service of... 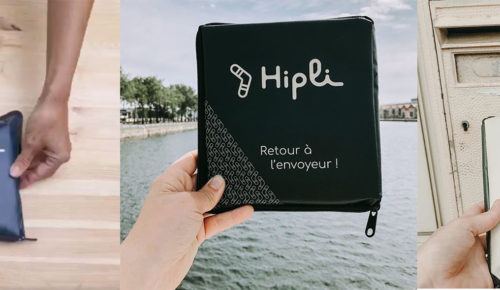 Hipli calls on Lyon-based GROUPE ZEBRA for its innovative package

The Normandy start-up Hipli is launching a reusable package service for e-commerce. An eco-friendly, economical and highly innovative concept... 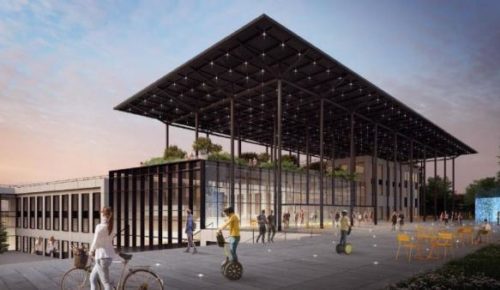 Groupe Zebra and its partners are launching on the task of supporting the digital transformation of companies. The consortium...

How to find innovative project ideas?

Developing an idea is the daily life of many executives seeking to set their company apart and differentiate it... 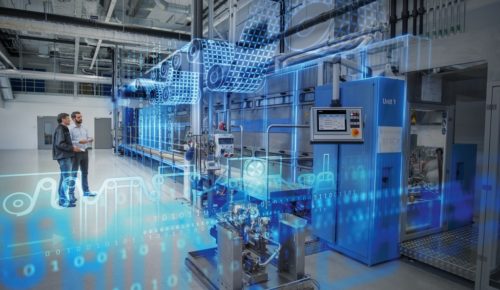 As a symbol of globalisation, almost all sports shoes are manufactured in Asia. This will soon no longer be... 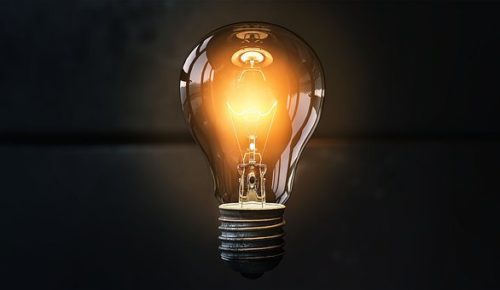 How about organising an innovation workshop for your company?

Organised to draw the attention of your employees and collaborators to the latest technological innovations, the innovation workshop is... 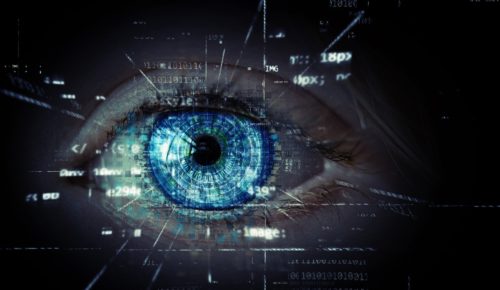 The Groupe Zebra has many years of experience in the field of innovation and transformation aimed at improving performance... 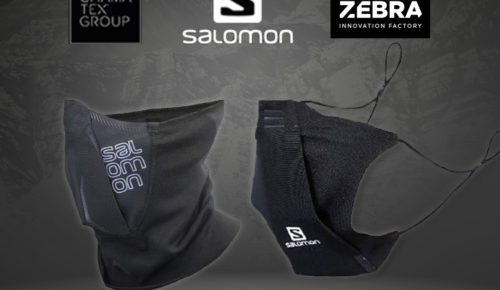 The first mask for athletes

After more than six months of 100% made in France co-development between the Groupe Zebra, Chamatex, and Salomon, the...


See all the articles

If you wish to be contacted leave us a message.
I am sure we have lots to talk about.

This website uses cookies to improve your experience while you navigate through the website. Out of these cookies, the cookies that are categorized as necessary are stored on your browser as they are essential for the working of basic functionalities of the website. We also use third-party cookies that help us analyze and understand how you use this website. These cookies will be stored in your browser only with your consent. You also have the option to opt-out of these cookies. But opting out of some of these cookies may have an effect on your browsing experience.
Necessary Always Enabled
Necessary cookies are absolutely essential for the website to function properly. This category only includes cookies that ensures basic functionalities and security features of the website. These cookies do not store any personal information.
Non-necessary
Any cookies that may not be particularly necessary for the website to function and is used specifically to collect user personal data via analytics, ads, other embedded contents are termed as non-necessary cookies. It is mandatory to procure user consent prior to running these cookies on your website.
SAVE & ACCEPT